Researchers at Caltech, Harvard and MIT have been working with colleagues in Europe to come up with a method of boosting wireless network performance. What they’ve created is a network that is 10 times faster than a typical modern network without having to add any additional transmission power, base stations or wireless spectrum.

Known as coded TCP, the protocol essentially makes packet loss a thing of the past. As you may already know, packet loss is hardly a concern over a wired network but once you cut the cord and transmit over the airwaves, it becomes a serious problem.

Whenever a packet is lost in transmission, the receiver has to contact the host to let it know the packet went missing. The receiver can’t do anything until the host resends the missing packet, ultimately creating longer ping times and a lower bandwidth connection.

With coded TCP, packet loss doesn’t affect transmission rates. The receiver doesn’t have to wait for the sender to resubmit the lost packet. Exactly how this takes place still remains a mystery as the team has already licensed the solution to multiple companies but the following explanation should give you a general idea of what’s going on. 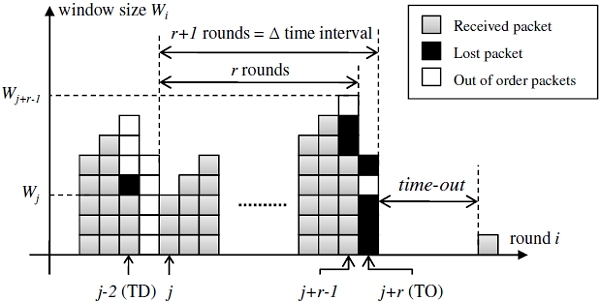 Building on the description of packet loss above, a standard TCP link sends a constant stream of packets to the destination. Each packet contains a header with the destination IP address embedded. When the router receives the packet, it checks the IP address and sends it to the correct location. Once at the meeting place, the packets are reassembled to build the original file. As you can see, if a single file is missing, it disrupts the entire process.

Coded TCP bundles packets together and transmits them as an algebraic equation. In the event that a portion of a packet is lost, the receiver can simply “do the math” to determine what is missing and rebuild it, thus eliminating the need to wait for the sender to resend the missing bits.

MIT tested the solution on their campus and on a high-speed train with dramatic results. Campus Wi-Fi connection speed increased from 1Mbps to 16Mbps with typical two percent packet loss. On the train with five percent loss, speeds went from 0.5Mbps to 13.5Mbps.

With any luck, we’ll see this implemented in the real world sooner rather than later.