What is a SPDT Switch?

What is an SPDT Switch?

A Single Pole Double Throw (SPDT) switch is a switch that only has a single input and can connect to and switch between the 2 outputs. This means it has one input terminal and two output terminals.

A Single Pole Double Throw switch can serve a variety of functions in a circuit. It can serve as an on-off switch, depending on how the circuit is wired. Or it can serve to connect circuits to any 2 various paths that a circuit may need to function in. For example, a SPDT switch can connect to create a Ready Mode and a Standby Mode in a printer.

Below is an example of a circuit which utilizes a single pole double throw switch.

You can see above how a SPDT can be wired up to put a circuit in either one of two modes. When the switch is connected one way, the lamp will turn on, while the LED is off. When connected the other way, the LED then turns on, and the lamp shuts off.

This shows the dynamic 2-mode capacity that SPDT switches allow. 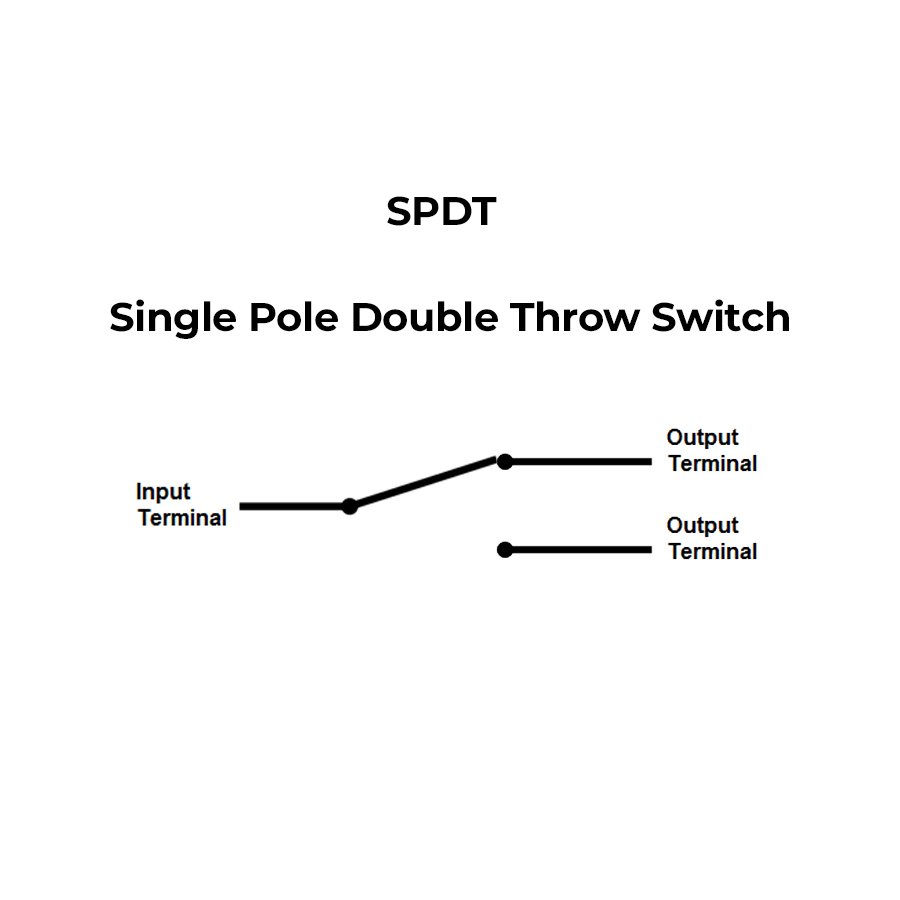 If you are looking for quality built SPDT Switch, then use  Millimeter wave products Inc. We we specialize in manufacturing the highest quality switches for the mmwave industry.

We can manufacture you switches to any custom size or specification, please consult Mi-Wave for further information. 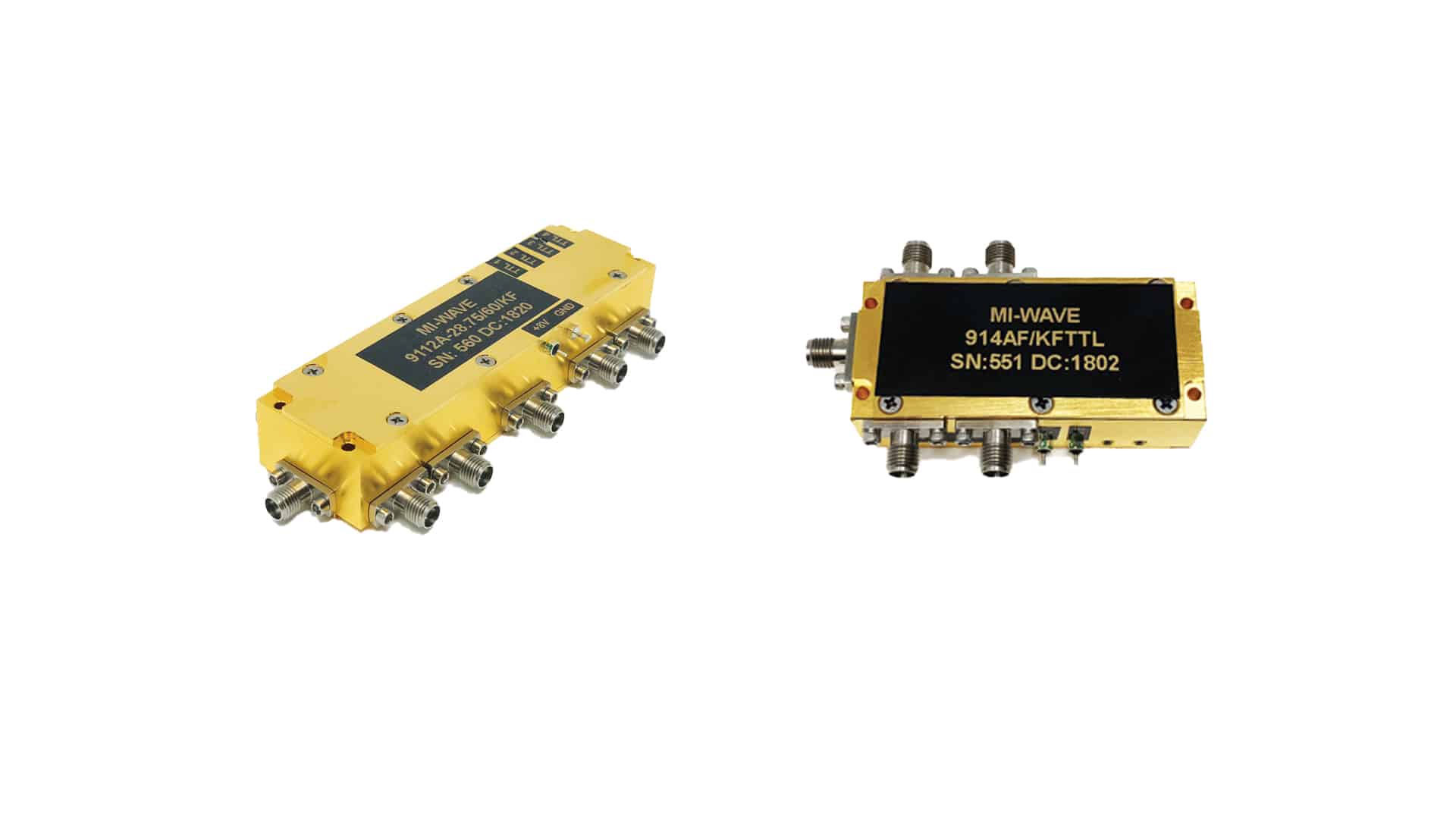 SPDT switches are available in the following RF bands. 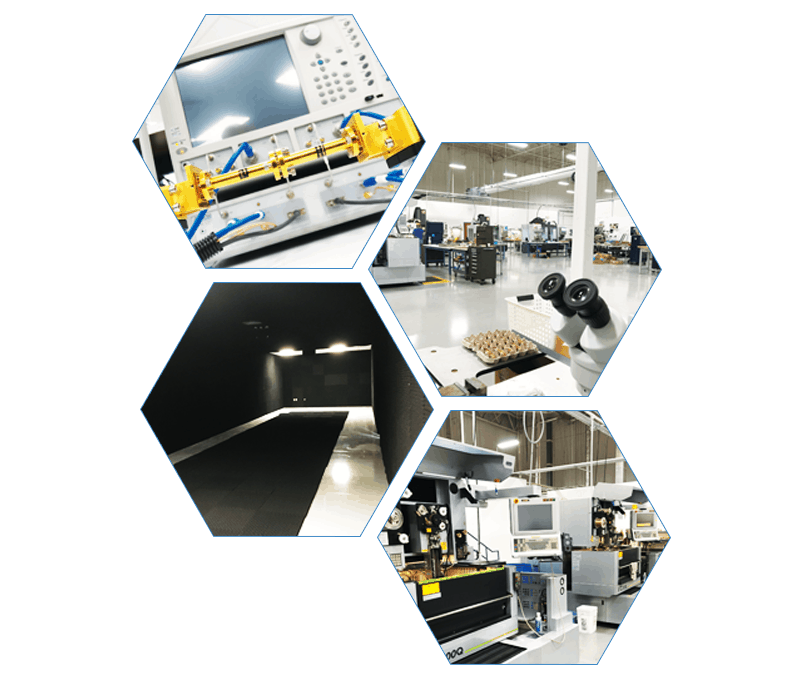 How to Order & Custom Products

As the manufacturing source, we have top sales engineers ready to answer all your questions and quote you on product needs. You’ll find our prices are some of the best since we manufacture all our millimeter wave products in house.

Have a custom job or unique need? No problem! Contact us so we can work on solutions to meet your needs.